Notably, GCR Awards are bestowed by the worldwide antitrust community itself. Global Competition Review editors first select a handful of Finalists per category, spotlighting only the most complex, groundbreaking and high-profile antitrust work from the prior year – the real game-changers. Winners are then chosen directly through votes gathered from in-house and private practice competition practitioners, academics, and enforcers around the globe.

Valued at US$8.3 billion, EssilorLuxottica’s high-profile GrandVision deal triggered merger filings globally, including the EU, US, Turkey, Russia, Brazil, Chile, and Mexico. A cross-office Latham team represented EssilorLuxottica in the European Commission’s in-depth probe of the transaction, which ultimately resulted in the EU regulator granting clearance in March 2021. On behalf of the acquirer, Latham also secured approval of the deal from antitrust enforcement agencies in the Americas, Turkey, and Russia, enabling the transaction to close in July 2021.

Latham’s global Antitrust & Competition Practice also earned more than a dozen more team and individual 2022 GCR Award Finalist honors, including two Matter of the Year nods, Dealmaker of the Year for Washington, D.C. partner and member of Latham’s Executive Committee Michael Egge, and Lawyer of the Year – Under 40 for Brussels/London partner David Little. 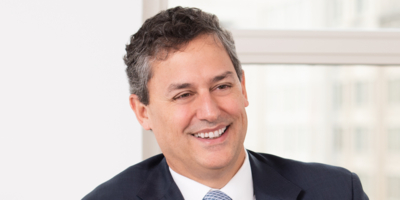 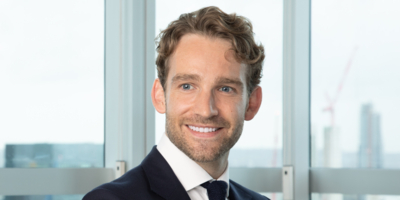 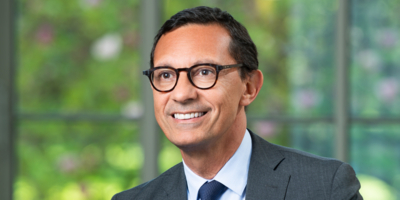 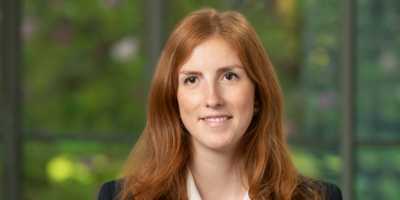 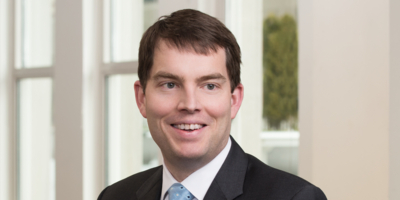