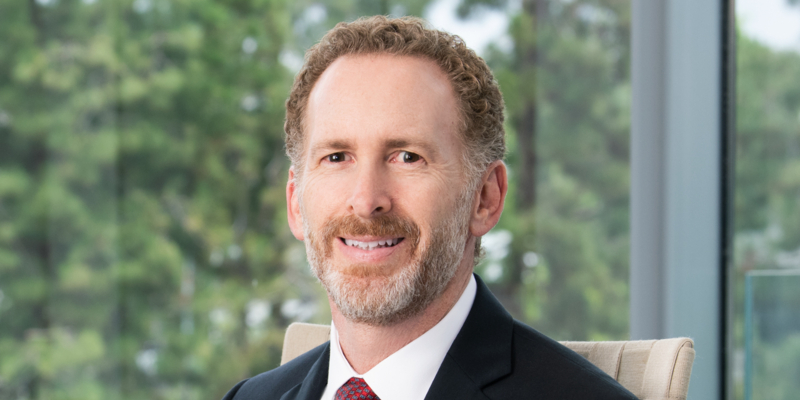 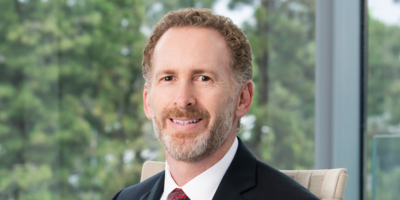 Craig Garner is a corporate partner with extensive experience representing companies in mergers and acquisitions, capital markets transactions, and a broad range of general corporate and securities matters. Mr. Garner serves as primary outside counsel for a number of public and private companies and regularly advises boards of directors and special committees in complex strategic transactions and corporate governance matters.

Mr. Garner leads the San Diego Mergers & Acquisitions Practice. He has been recognized as a leading lawyer, and named among the top 100 influential leaders in San Diego, by numerous legal publications.

Mr. Garner regularly lectures on a variety of M&A and securities law topics. He also co-authors the Annual Meeting Handbook, which is published annually and distributed nationwide.

Chambers USA recognized the firm as a “powerhouse in the capital markets space.”

Chambers USA recognized the firm’s Mergers & Acquisitions Practice for “world class expertise when it comes to the most challenging transactions.”

Firm advised 10 companies on 11 campaigns launched in the first half of 2019 across from a number of primary-focus activist investors. 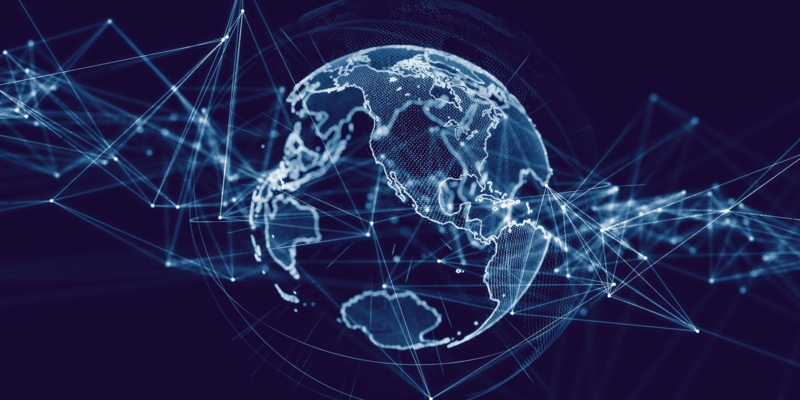 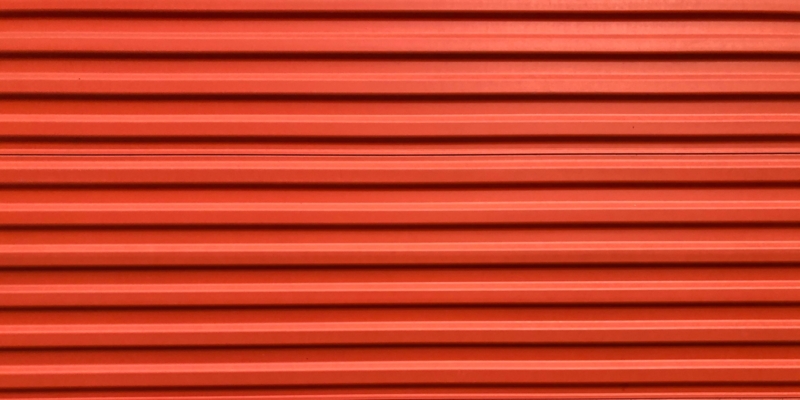 Latham & Watkins Represents Viasat in US$7.3 Billion Combination With Inmarsat