ABL Revolver and Term Loan A 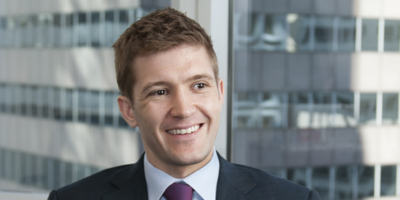 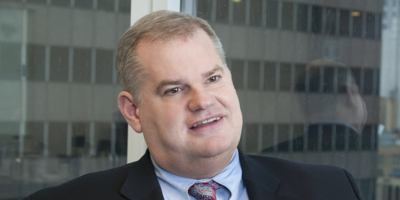 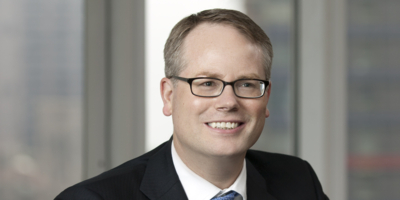 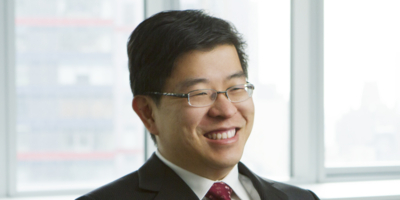