Following a four-week trial before the special administrative court of the US Federal Trade Commission (FTC), Latham antitrust litigators persuaded Administrative Law Judge D. Michael Chappell to rule in favor of Latham client GRAIL and its acquirer, Illumina – marking the first time the FTC’s administrative law judge has ever ruled against the FTC in a merger case. Based in California, GRAIL is a healthcare company focused on saving lives and improving health by pioneering new technologies for early cancer detection.

Importantly, the court’s decision not only cements precedent on the pro-competitive nature of vertical transactions such as Illumina/GRAIL, but also enables the merged companies to speed the market introduction of GRAIL’s life-saving innovation, Galleri, a non-invasive, multi-cancer diagnostic blood test that can detect cancer early for over 50 different cancer types and profoundly increase early detection of cancer when it is still treatable.

The transaction, valued at more than US$8 billion, was announced in September 2020. The FTC issued a Second Request in November 2020, and after filing and then withdrawing a formal challenge in US federal court, the FTC then decided to pursue its claim before its internal administrative court. Despite the FTC’s attempts to block the deal, and a similar challenge brought by the European Commission, the EU’s antitrust authority, the transaction closed in August 2021. 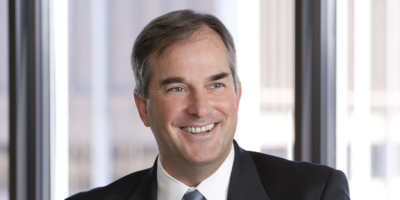 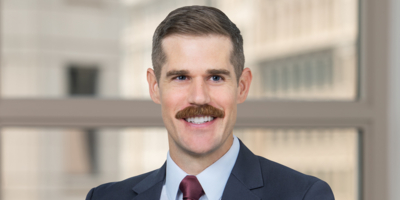 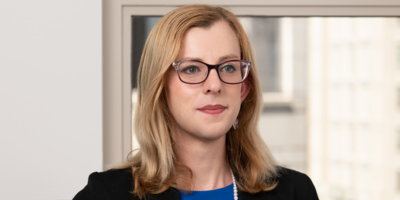 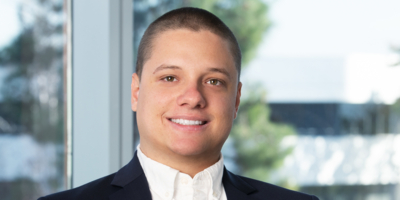 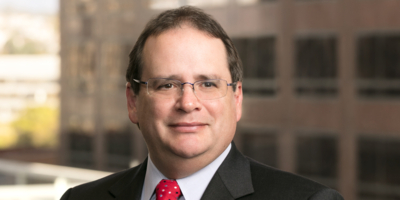 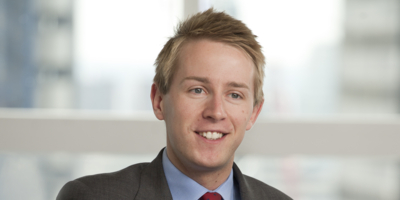